Trendsetting in Africa with IPMC 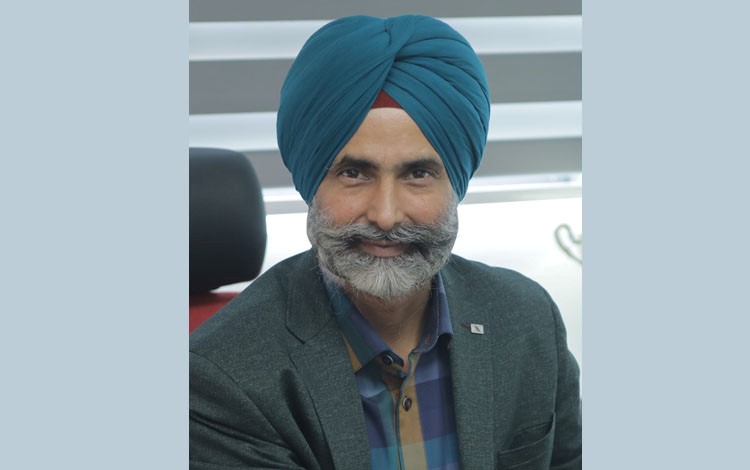 03 Aug Trendsetting in Africa with IPMC

TrendsNAfrica recently interviewed our CEO Mr Amar Deep Singh Hari and they talked about his entrepreneurial journey and the role that Indian diaspora has played in shaping the industrial growth in Africa.

Different parts of Africa have appealed to people who saw their potential for different reasons, but Ghana had been largely overlooked until the 1980s. For Mr Hari and his family, the experience was quite unsettling, when they had to flee to India for their safety during the Liberian Civil War in the early 1990s.

It was in this time of uncertainty and having to rebuild all that he’d lost, that Mr Hari saw the potential of IT while it was still nascent in India. Ghana presented him with the right opportunity proving to be an early adopter of tech in Africa, offering tax benefits, and removing import duties on computers and peripherals.

Growth came slowly, however, as businesses in the region took their time adopting task automation and resource planning models. Mr Hari used this time to build a solid workforce skilled in IT, with an impressive record of placements, making IPMC a household name in the entire West African region.

Today, Ghana is a globally recognized and respected country for its efforts in building a digital economy and promoting IT literacy among its population and it is a moment that simultaneously humbles us, as it makes us proud that we are a part of such a great legacy.

Write in if you have any questions for Mr Hari and we’ll be happy to answer you.